The Paikuli Collection represents one of the most remarkable archaeological evidence of the cultural heritage of Iraqi Kurdistan witnessing an epoch in which this region was a strategic crossroad at the heart of a mighty empire. The collection was first created in the 1990s when most of the inscribed blocks and the Narses’s busts were moved from the archaeological site to the Slemani Museum due to a very concrete risk of looting. Nowadays it comprises of more than 110 blocks and fragments belonging to the bilingual inscription of Paikuli (Middle Persian and Parthian). Unfortunately, some of the inscribed blocks documented in the past are now lost yet MAIKI’s team was able to identify about 30 blocks and compose fragmentary material that never occurred in previous philological editions hence providing new linguistic and historical data.

Though the original shape of the monument is still questioned, the decorated pieces within the Paikuli Collection enlighten some features of the structure and its distinctive architectural project as conceived by the Sasanian architects. Stepped battlements, crescent-shape elements, three-quarter columns with massive, bell-shaped bases, once adorned both the walls and the top of the monument underlining the status of the patron who commissioned the construction. Specimens of each different types of elements are now part of the Paikuli Collection kept at the Slemani Museum. In the course of the campaigns carried out by MAIKI, their documentation was achieved through an integrated topographic and digital photogrammetric system; this work offered the opportunity to develop 3D models of single elements as well as of architectonic sections.

Among the decorative elements of the collection, the five monumental busts portraying Narseh are by far the more fascinating pieces. All of them bear the most common features of the Sasanian royal iconography, mirroring the conceptual and symbolic core beneath it. Four of these busts are sculptured in high relief and were shaped after the same model; Herzfeld hypothesized they were embedded in the middle of each facade of the monument. Particularly intriguing is the fifth bust of Narseh, forgotten by modern scholarship following Herzfeld suggestion (1924) to consider it a rejected piece abandoned on the spot.

The 3D restitution provided by MAIKI with the assistance of Studio 3R connected the two still existing fragments of the original piece allowing a better evaluation of this bust. The virtual restitution joins the trunk of the bust with a massive fragment of Narseh’s crown and korymbos, i.e. the silk gauze that covered the Sasanian Kings’ hair, one of the most distinctive symbols of royal majesty, suggesting the overall dimension of such an impressive statue, despite the missing of the king’s face and forehead.

The fifth bust presents a further characteristic that distinguishes it from the other effigies of Narseh found at Paikuli: it was sculptured in the round; the careful carving of details such as the ribbons of the royal diadem and the long curls of the king’s hair, still clearly visible, seems to rule out the hypothesis that it was a discarded piece. Indeed, the fifth bust of Narseh at Paikuli offers us one of the rare, surviving specimen of Sasanian royal statuary in the round.

The solid and enduring synergy between the Kurdish institutions (Department of Antiquities of Sulaymaniyah, Slemani Museum) and the Department of Ancient Sciences (Sapienza University of Rome), together with the support of the Italian Development Cooperation Agency, resulted in a remarkable project for the safeguarding and enhancement of the Paikuli Collection. The project aimed at restoring one of the Museum courtyards to create a new exhibition space in which appropriately displaying and conserving the collection. The new gallery dedicated to the Narseh’s monument was inaugurated at the Slemani Museum on the 11th June 2019.

Through a careful work of cataloguing, documentation, epigraphic study and restoration, it was possible to create an installation that presents to the public the actual philological order of the inscription in the two languages. Upon entering, the Middle Persian inscription stands on the right wall, the Parthian on the right. Other architectural elements, such as merlons, lunettes and semi-columns, are set up in the back wall to recall the complexity and imposing bulk of the original structure.

An exhibition of Sasanian materials occupies the centre of the room flanked by panels in English, Kurdish and Arabic explaining to visitors the king monumental program and the Sasanian cultural context.

The Paikuli Gallery is not only the most significant result of decades of Sapienza’s activities in the region but also a tangible sign of the Italian commitment to the conservation of World Cultural Heritage and the fruitful collaboration between Kurdish institutions and our team. 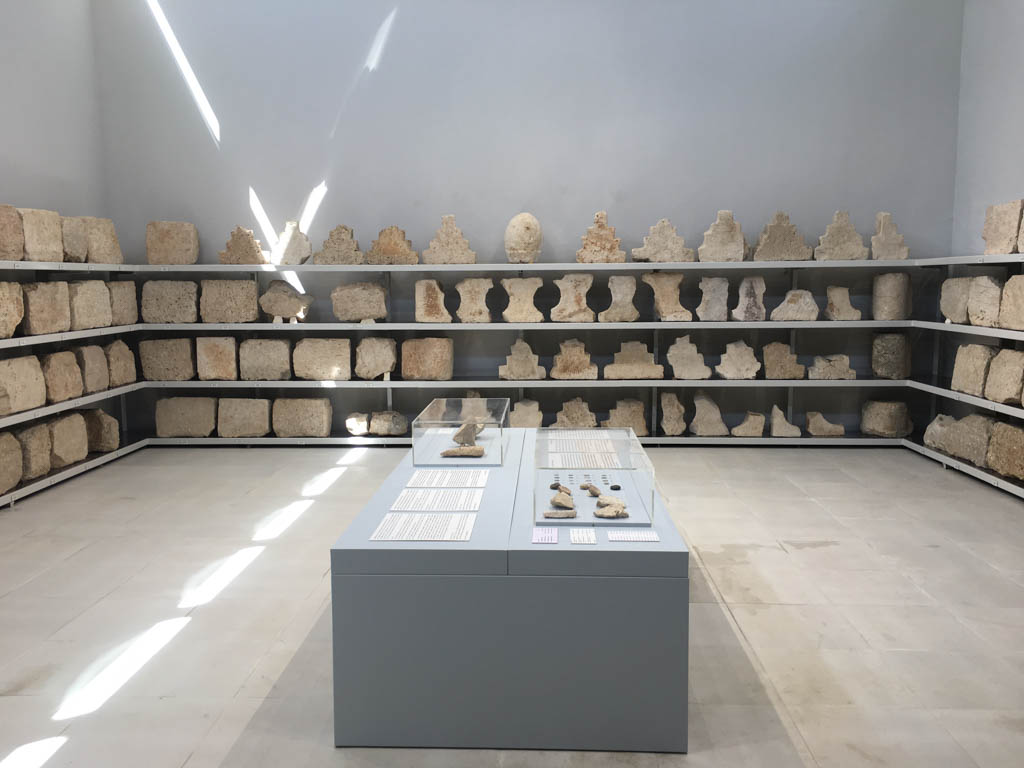 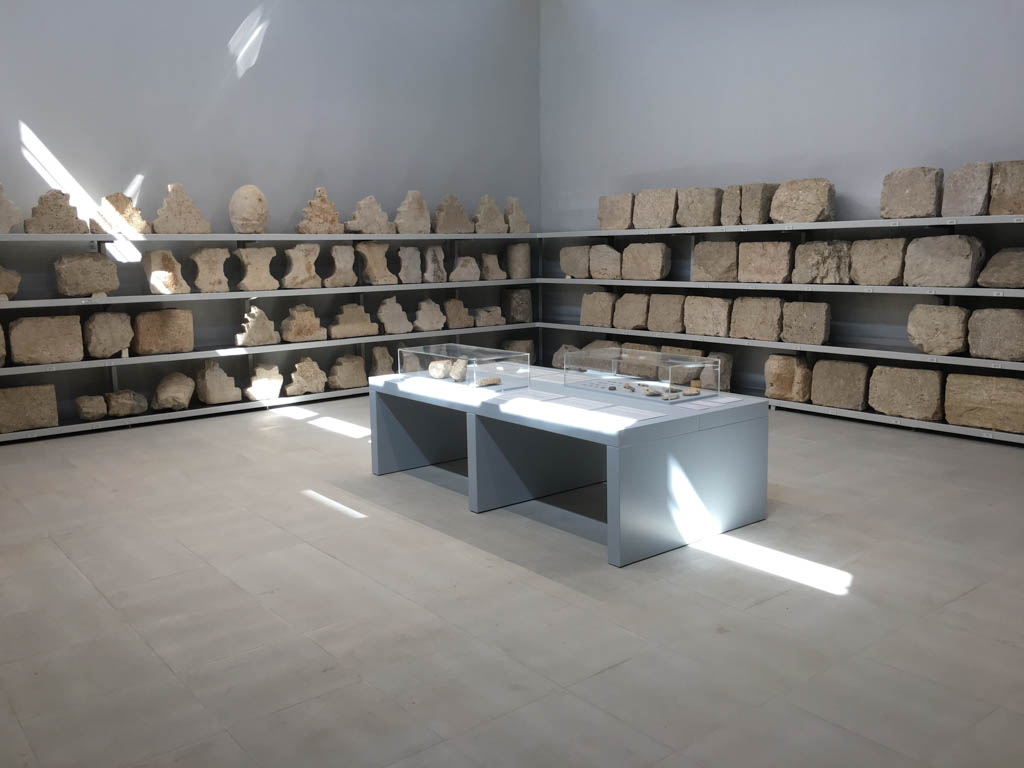 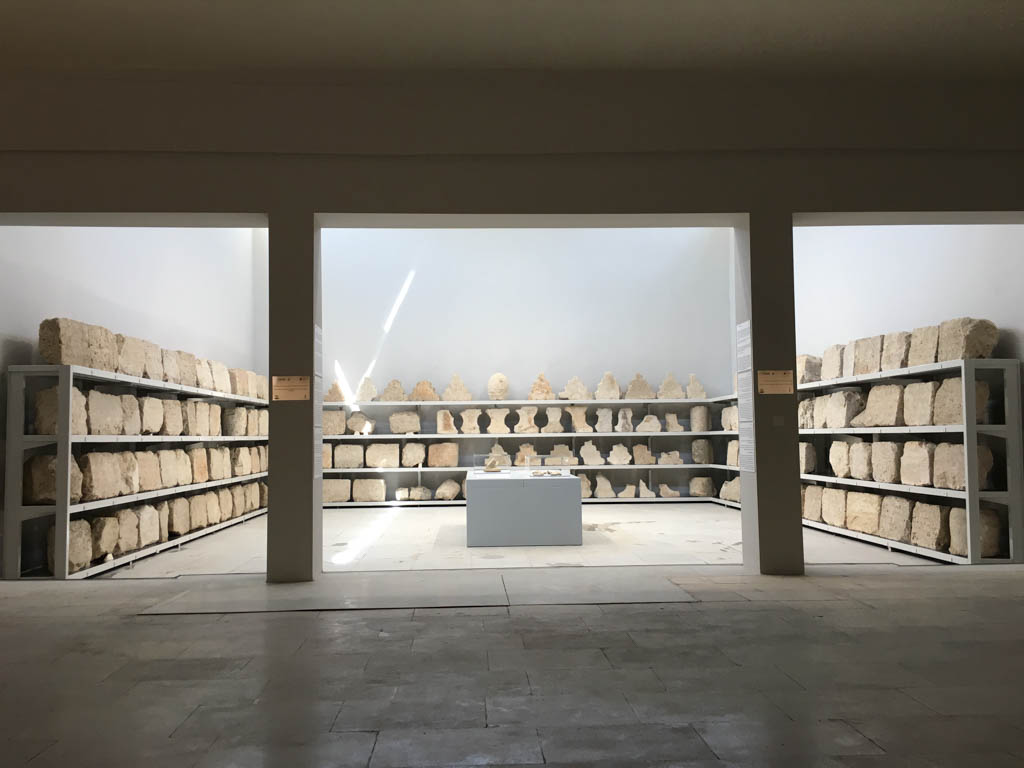 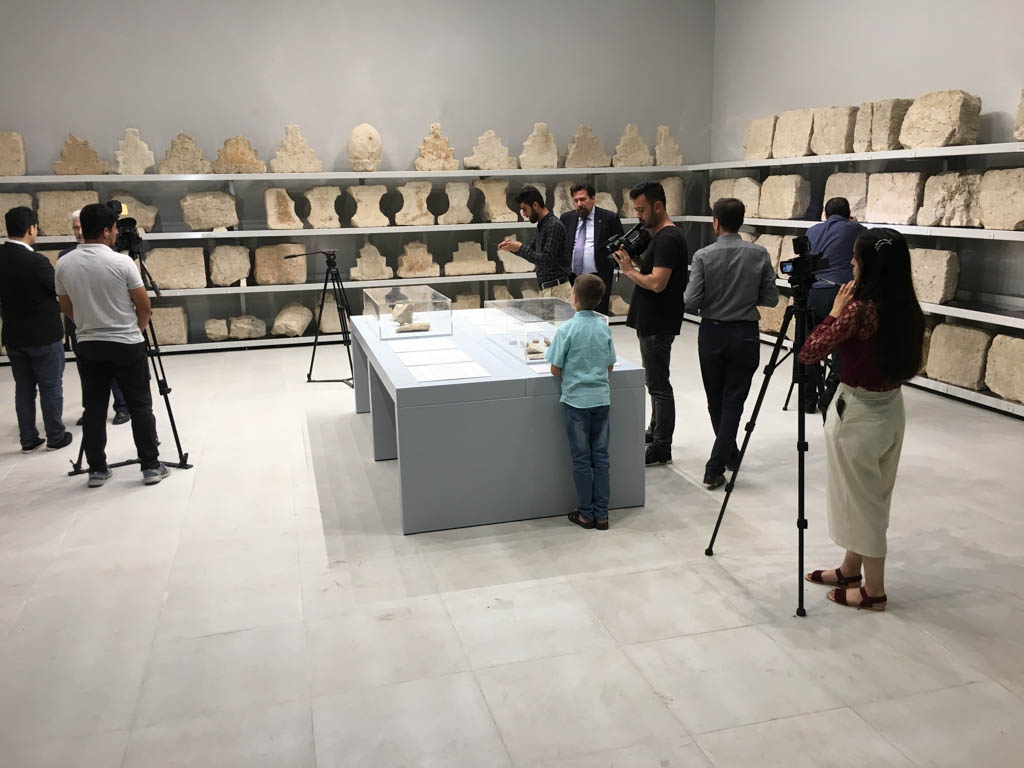 On the 24th of October 2021, the new exhibition hall, “King Narseh Gallery,” dedicated to the five monumental sculptures coming from the site of Paikuli, was inaugurated at the Slemani Museum (Sulaimaniyah, Kurdistan Iraq).

The new hall was created as part of the project “Grande scavo Sapienza Paikuli ” and MAIKI – Italian Archaeological Mission in Iraqi Kurdistan, with the support of the Sulaimaniyah Directorate of Antiquities, Slemani Museum, and the Ministry of the Italian Foreign Affairs and International Cooperation.

The exhibited material includes four high-relief busts and an in-the-round bust, which initially were part of the Paikuli monument. All the sculptures portray the patron of the monument, the sovereign Narseh, depicting all the elements that characterize the royal representation in the Sassanid context.

The new exhibition hall is the tangible result of the joint effort to preserve the regional cultural heritage. The King Narseh Gallery represents, in fact, the culmination of the long-lasting collaboration between Kurdish institutions and Italian experts. It completes a museum itinerary which, thanks to the commitment of Sapienza and the Italian Agency for Development Cooperation, already saw the setting up of a first room (The Paikuli Gallery) dedicated to  Narseh’s bilingual inscription in June 2019. 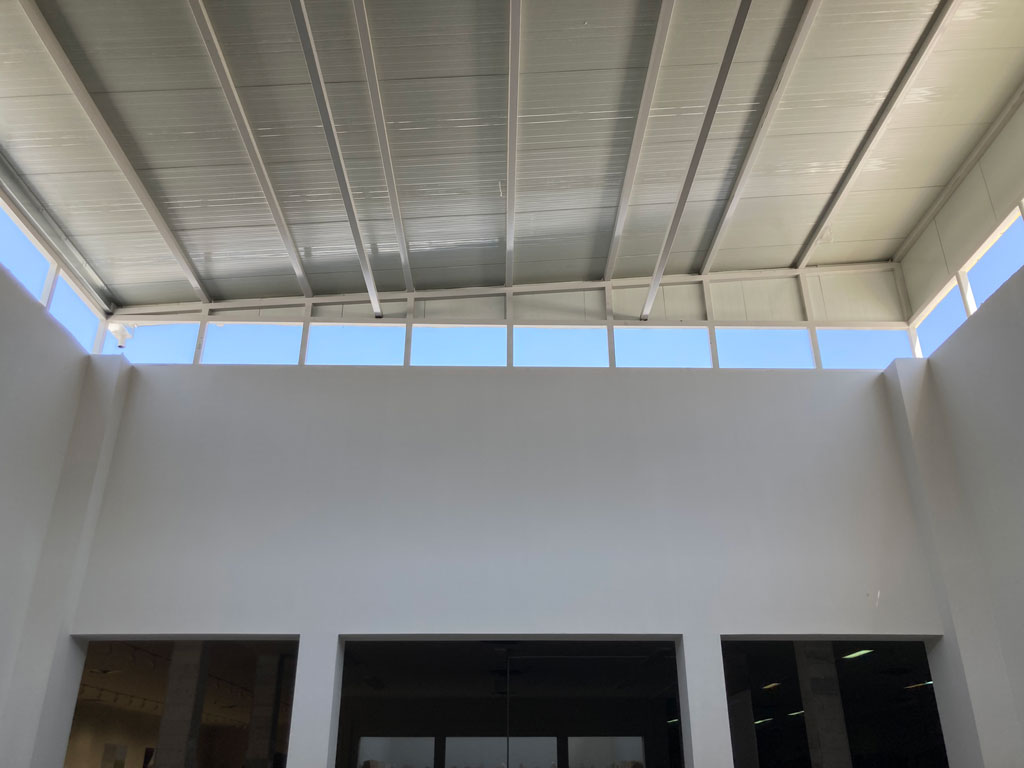 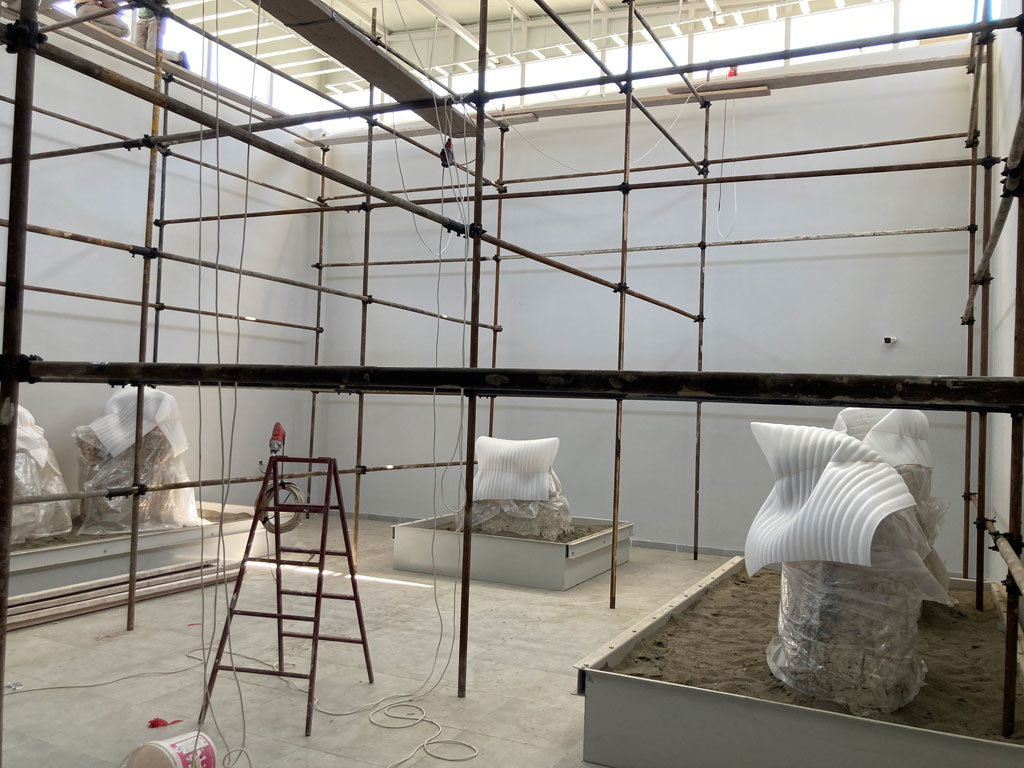 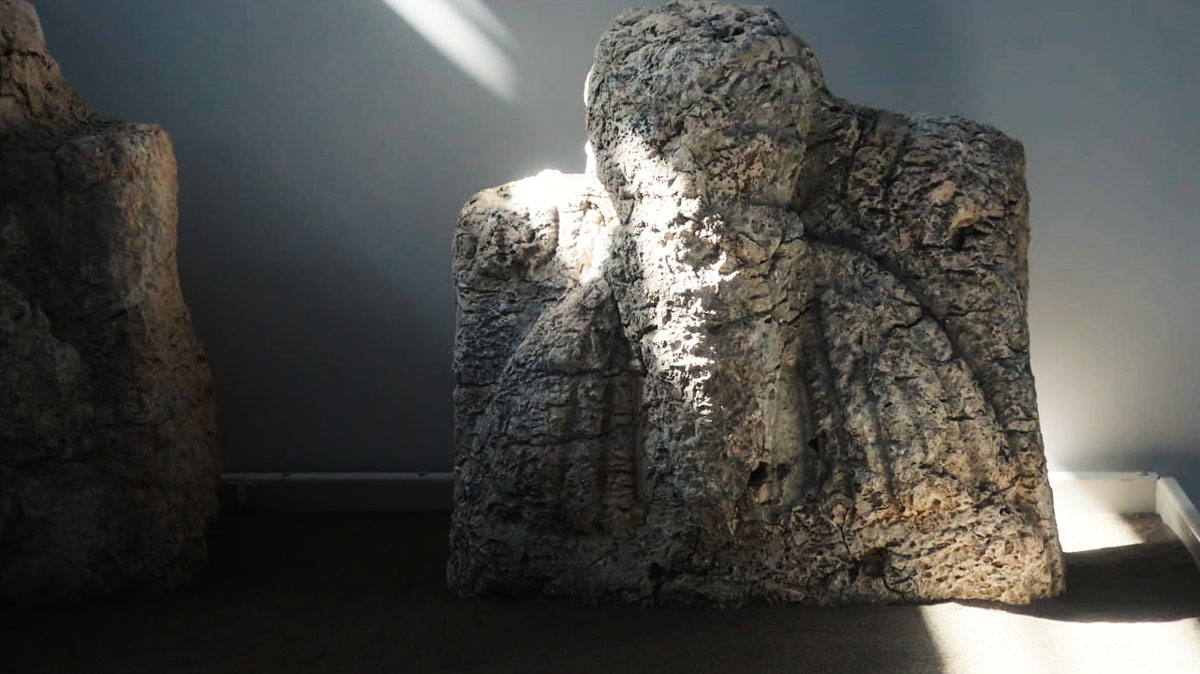 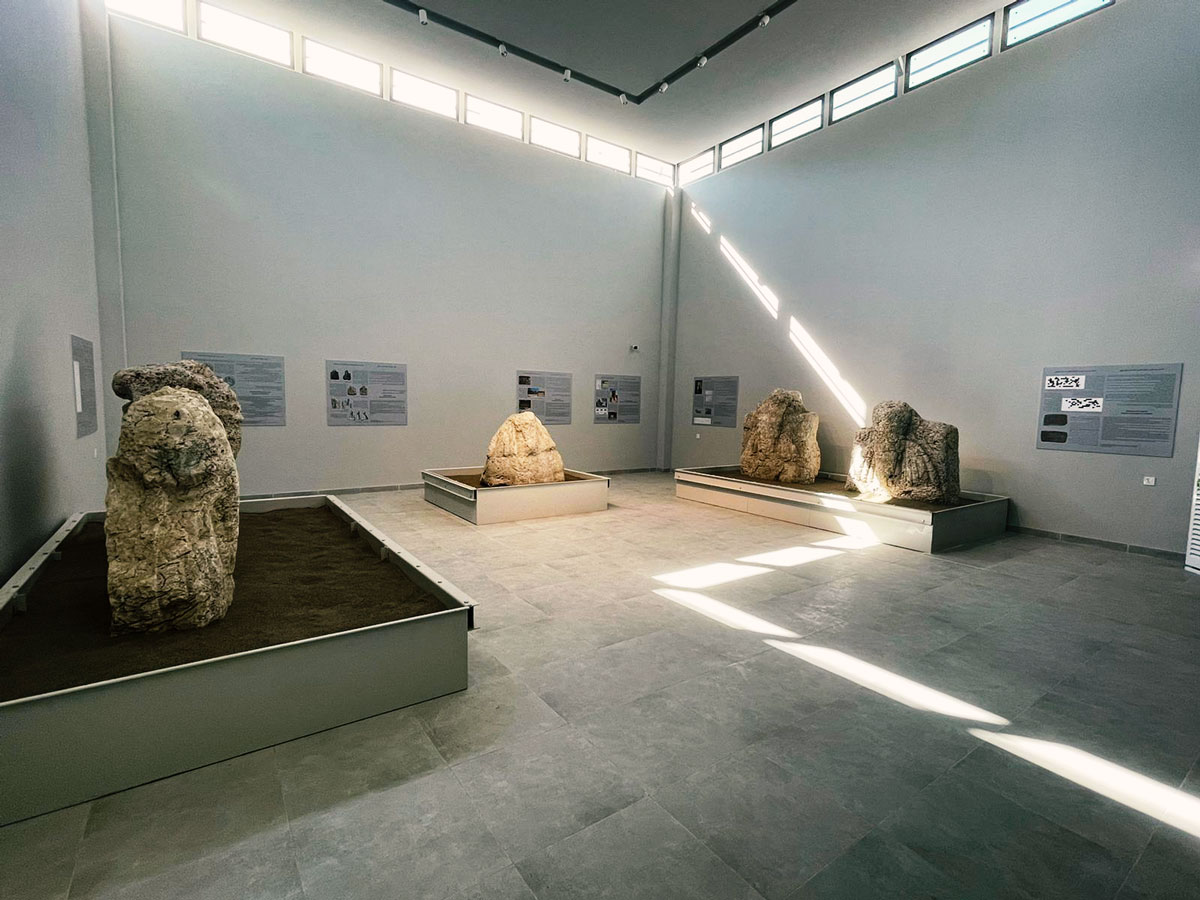 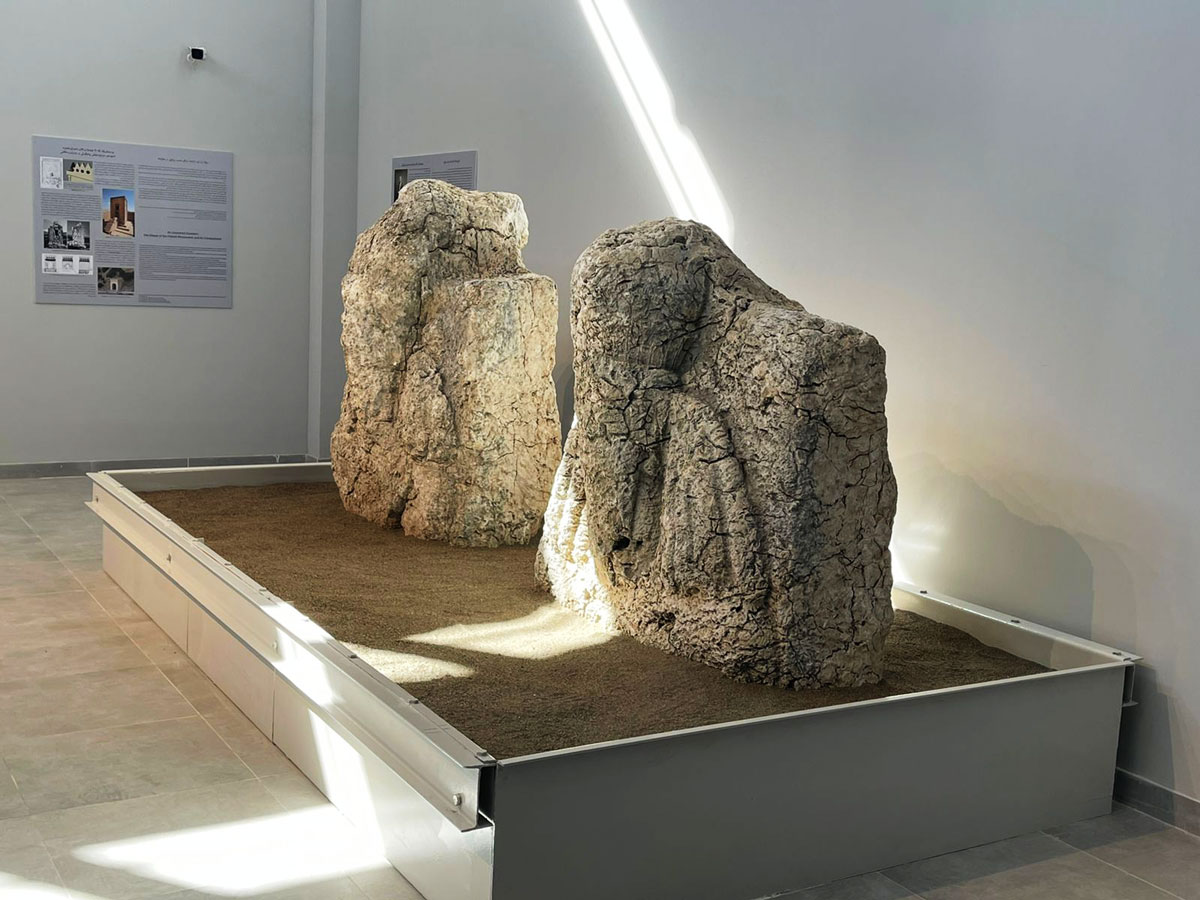 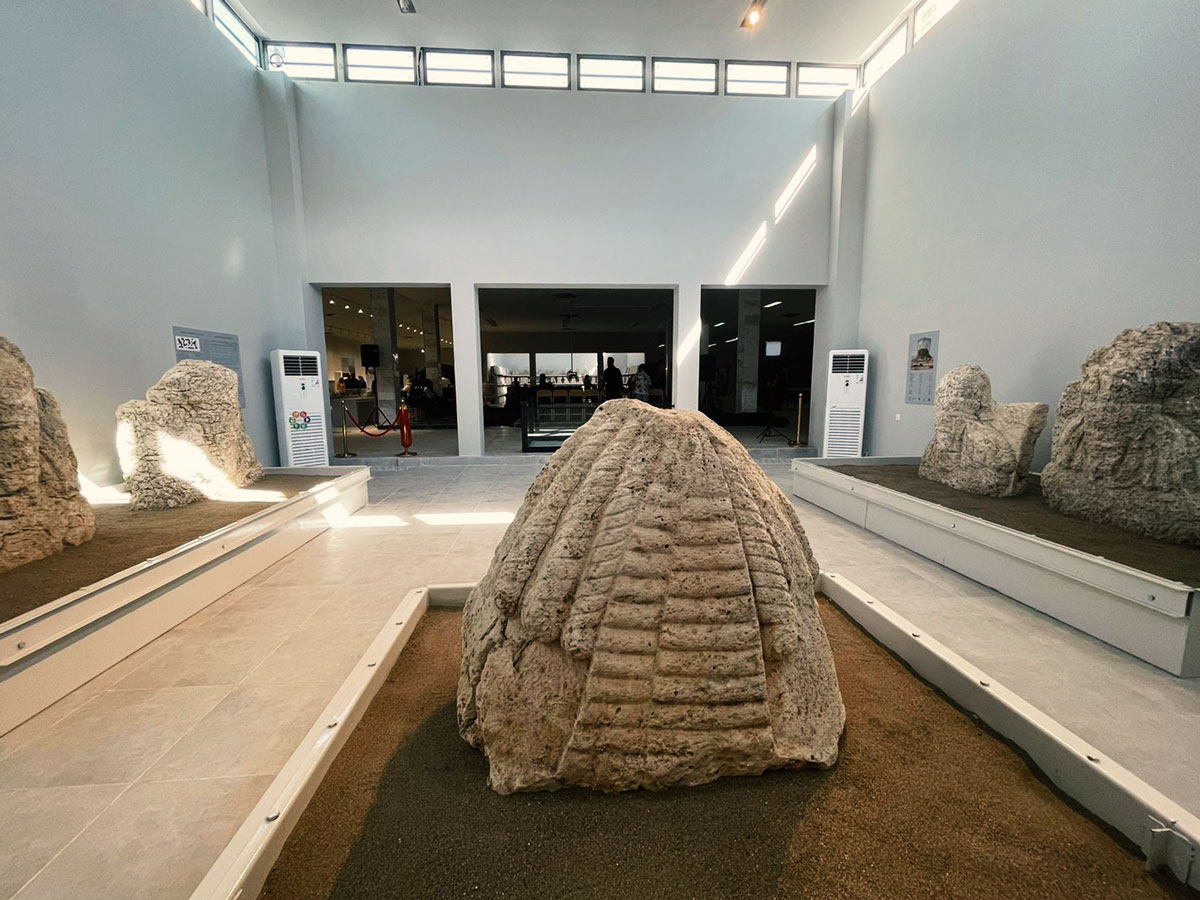 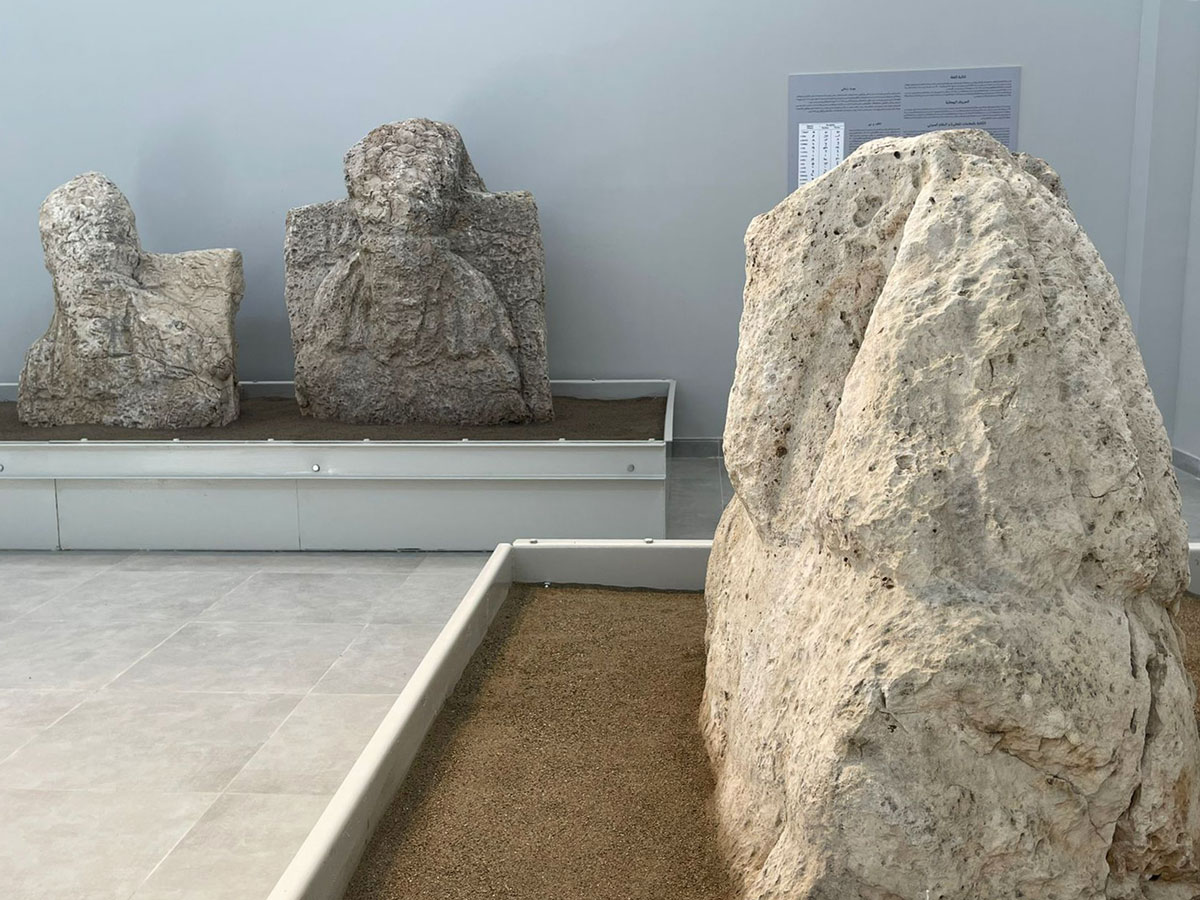