In 2012 MAIKI launched a new research project in a vast area surrounding the site of Paikuli, aimed at drafting a new archaeological map and framing the monument in a broader historical-archaeological context.

The area, still understudied, covers ​​about 835 km2 on the slopes of the Qaradagh mountain range and stretches between the cities of Chamchamal and Darbandikhan.  It is bordered to the north by the Basra River, to the south by the Diyala River.

The new archaeological map, still in progress, aims to update the one published by the Directorate General of Antiquities of Iraq in 1975, while also including an accurate topographic study of contemporary settlements, which is preliminary to the ethnographic studies carried out by MAIKI on the same territory.

The preliminary study of aerial photographs and satellite images is followed by intensive surveys in the area. Together they made it possible to geo-reference a large number of archaeological sites, settlements, cemeteries and places of religious significance, ranging from the proto-historic to the contemporary period.

The study of surface material collected and structures, particularly of burials characterized by peculiar orientations, has allowed the identification of numerous archaeological contexts and their attribution to specific chronological horizons.

The preliminary results confirm an anthropic occupation of the area at least from the proto-historic period and the existence of some large sites that bear traces of settlement from the Uruk period to the Sasanian, proto-Islamic and, at least in some cases, Ottoman.

The new archaeological map will not only enrich our knowledge on the historical-geographical context of the Paikuli monument but also contribute to fostering the protection of the local cultural heritage against depredation and indiscriminate exploitation. 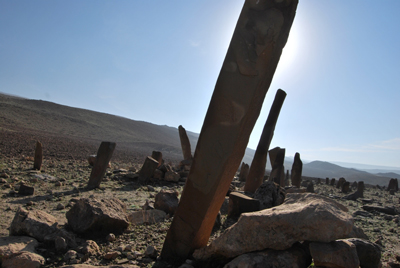 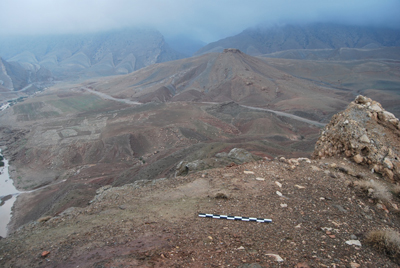 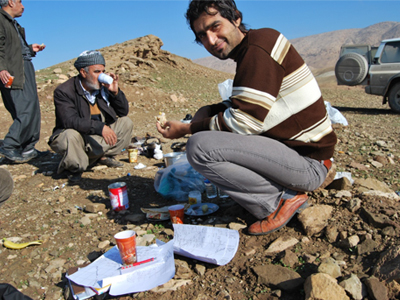 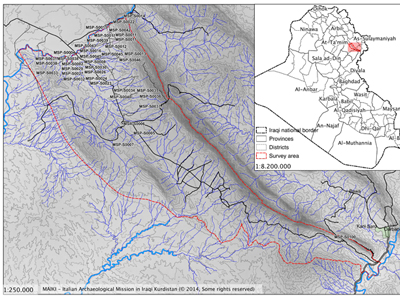 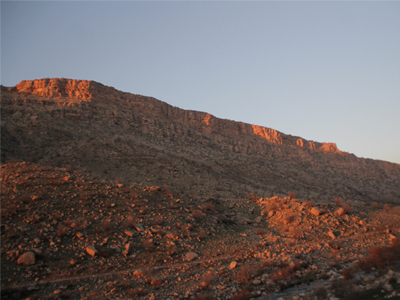 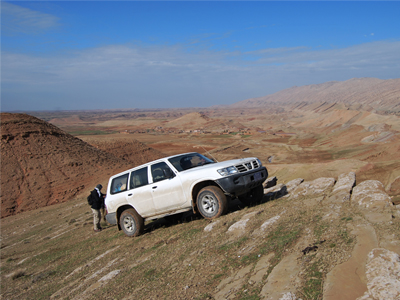 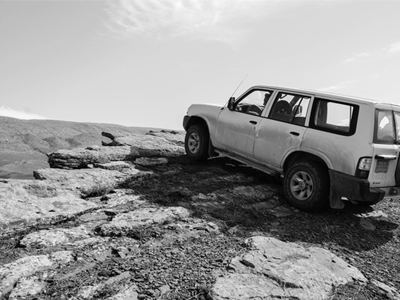