The Citadel of Erbil

HCECR-MAIKI PROJECT – The Citadel of Erbil

The Citadel is both the physical and symbolic centre of the modern city of Erbil. The impressive tell rises about 30 meters above the plain, stretching over 15 hectares; its millennial history makes it one of the most important archaeological sites in the region and was included in the World Heritage List of UNESCO in 2014.

Most of the architectural structures visible today date to the late Ottoman period and represent a remarkable testimony of the traditional architecture of the epoch. Nonetheless, from an archaeological point of view, the importance of these buildings pales in comparison to the treasures still hidden underneath the soil. As confirmed by the first geophysical studies carried out by MAIKI, the Ottoman structures indeed stand on an artificial hill formed by the accumulation of wall structures and materials deriving from the millennial occupation of the area.  The site has been identified with the ancient Urbilum mentioned in cuneiform texts, with Arbaira of Old Persian inscriptions, and with Arbela of Greek sources. The first archaeological data seem to confirm a human presence in the area at least from the protohistoric period (6000-4000 BCE), while the existence of an important urban settlement is reported in cuneiform sources at least from the 3rd millennium BCE. If confirmed by future excavations, such settlement continuity of ca. 6000 years would constitute a specimen of extraordinary relevance whose study can provide essential data for the understanding of the anthropic development of the region.

MAIKI fruitfully collaborates with the High Commission for the Erbil Citadel Revitalization (HCECR) in the study of the site ever since its creation in 2011. Current projects include geophysical surveys, aimed at identifying and understanding the archaeological stratigraphy of the site, and the study of pottery found during the stratigraphic excavations recently carried out by the HCECR.

In spring 2019 MAIKI carried out a geophysical survey of the Erbil Citadel with the electrical resistivity tomography (2D ERT) methodology. In the same campaign, the MAIKI team acquired UAV photos of the entire surface of the Citadel and its slope, providing both an updated topographic orthophoto and a DEM of the Erbil Citadel.

The HCECR and MAIKI joint-study of the ceramic corpus found during the 2013-2015 HCECR excavations commenced in 2015. The study, still in progress, explores the problematic relationships between this ceramic material and the archaeological stratigraphy. The analysis of mixtures together with the taxonomic study of materials will provide identifications and establish connections with the existing archaeological stratigraphy, fostering the knowledge on the development of local production and the main trade exchanges operating in the area. Furthermore, it will offer useful information for a more punctual dating of the documented stratigraphy. Although still preliminary, the results are encouraging. Several significant productions have already been identified, ranging from the Hellenistic up to the Ottoman period, including some imports from the Iranian Plateau and different Near East regions. 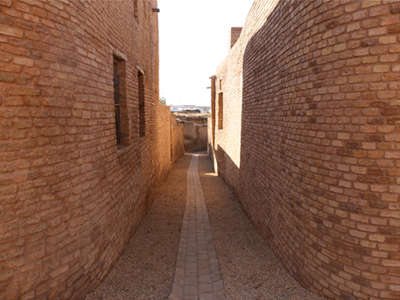 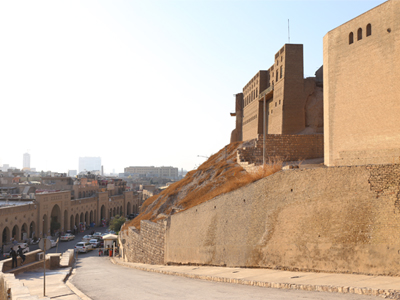 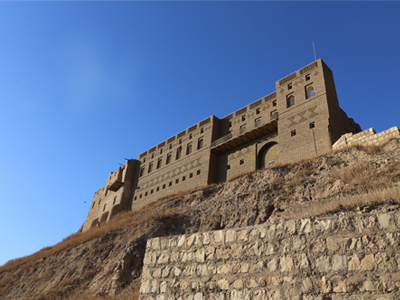 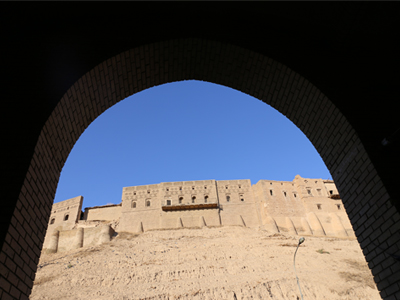 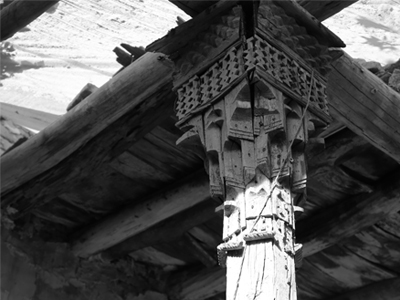 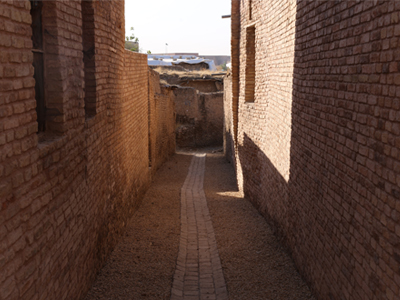 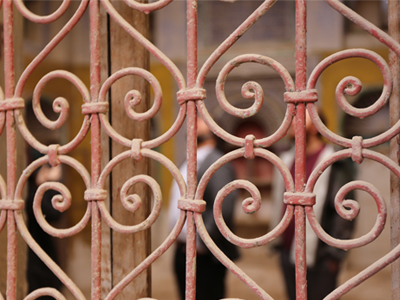